HISTORY OF THE INTERNATIONAL PUPPET FESTIVAL IN BÉKÉSCSABA

The City of Békéscsaba stood by the organizers from the beginnings, because they considered puppeteering important and thought that an international event on the long run – through the foreign and domestic groups visiting here – redounds to the city’s honour. And especially because the Napsugár Bábegyüttes (Sunshine Puppet Ensemble) – an intellectual puppet workshop – has been working here since 1949. That ensemble has gained international reputation and contacts since 1964.

The meeteings mentioned above started on the initiative of the late Konrád Lenkefi leader of the group. The very first events proved that the city is a suitable place for organizing and effectuating international festivals. The Ministry of Culture and Education – considering the favourable circumstances and usefulness of the event – contributed to organising (in 1967) international puppet festivals in Békéscsaba regularly, two-yearly, then (according to a decision of the organising committee in 1974) triennialy. The UNIMA (Union of International Puppet Artists) took the general patronage. Since 2005 the successor of the Puppet group, the Békéscsaba Napsugár Puppet Theatre has been organizing the festivals.

Even at the first International Puppet Festival (June 1968) appeared those features which defined the properties, characteristics of subsequent festivals. The most defining feature is children orientation. The invited domestic and foreign puppet theatres perfomed and still perform programmes for children. The festival opened its gates in front of the children audience. Children from the city and the environs take part at the events and performances of the festival in great number.

Dr. Dezső Szilágyi said at one of the closing ceremonies of an international festival: “the International Puppet Festivals in Békéscsaba became institutions and began to familiarize themselves in the world.” There is no exaggeration in this remark, because if we take a look at the list of those who appeared at the previous festivals, we can see that puppet players and observers arrived from almost every country of Europe, the American continent, from the Far-East, or New-Zealand and Australia.

No doubt that from the beginning to the present International Puppet Festivals in Békéscsaba have also been inspiring Hungarian puppret artists, too. At least 10 puppet theatres represented the Hungarian colours on occasions, and many of those groups gained international reputation after their performance in Békéscsaba. Our festivals became touristic attractions, beyond the invited foreign and domestic puppet ensembles numerous visitors checked in, who were following the events.

Bringing the International Puppet Festivals into a custom in Békéscsaba owe much to the late puppet artist Konrád Lenkefi and the continuous activity of the Napsugár Puppet ensemble – led by him. 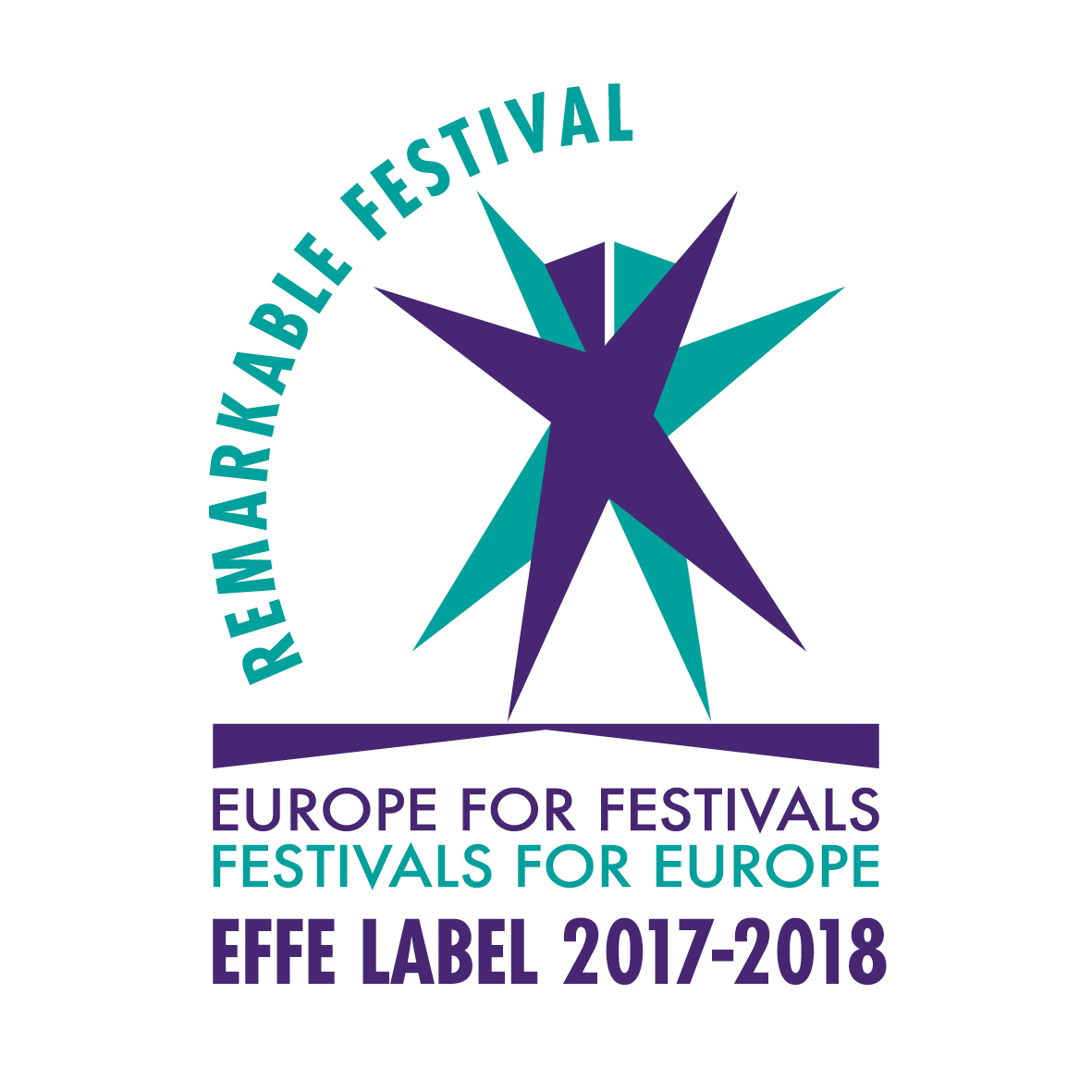 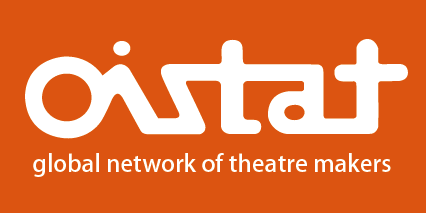